I want to visit

I want to exhibit

This article is quoted from CGTH.

Editor's note: With COVID-19 spanning across the world, CGTN has introduced a five-episode series "Adapting in Adversity" to explore China's endeavors and strides in the fight against the virus. The third episode is on China's cultural industry.

Life in cities across China came to a screeching halt because of the novel coronavirus outbreak as offices closed, factories turned off their engines and people stayed indoors to prevent the spread of the virus.

This also meant that cultural establishments, from bookstores and movie theaters to galleries, football stadiums and scenic spots were missing their usual crowds.

According to a survey by Beijing Normal University published on February 10, among the 2,136 cultural companies in the capital city, 78 percent were temporarily closed with 72 percent saying their businesses have been severely impacted by the outbreak. 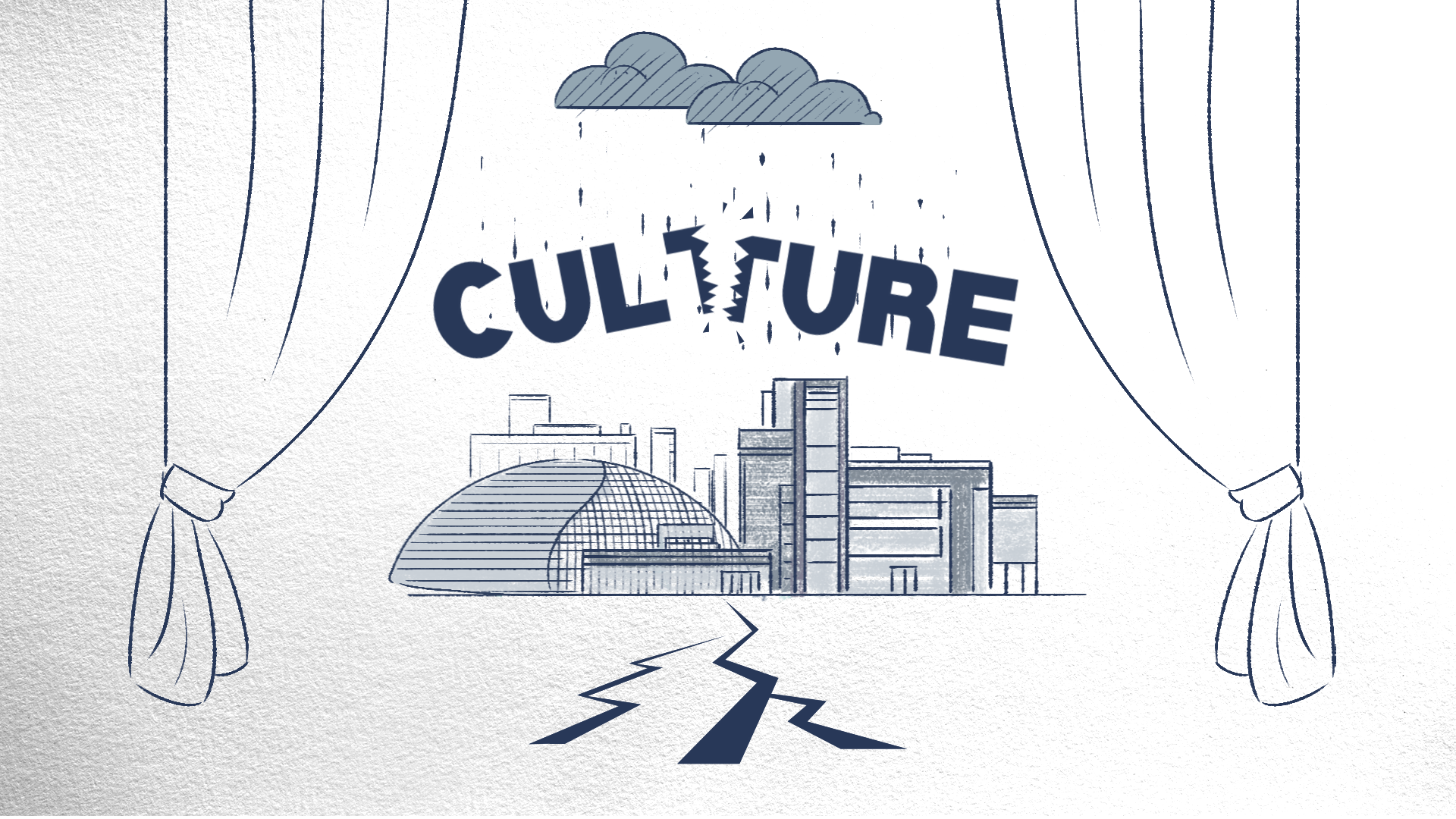 Cash is slowly becoming tight and businesses worry they might not be able to keep their heads above water. 32 percent said they can only survive for another month, while 49 percent can manage for three more months.

But with no clear end in sight to the health emergency, many cultural companies in Beijing could become history if the situation drags on even longer. 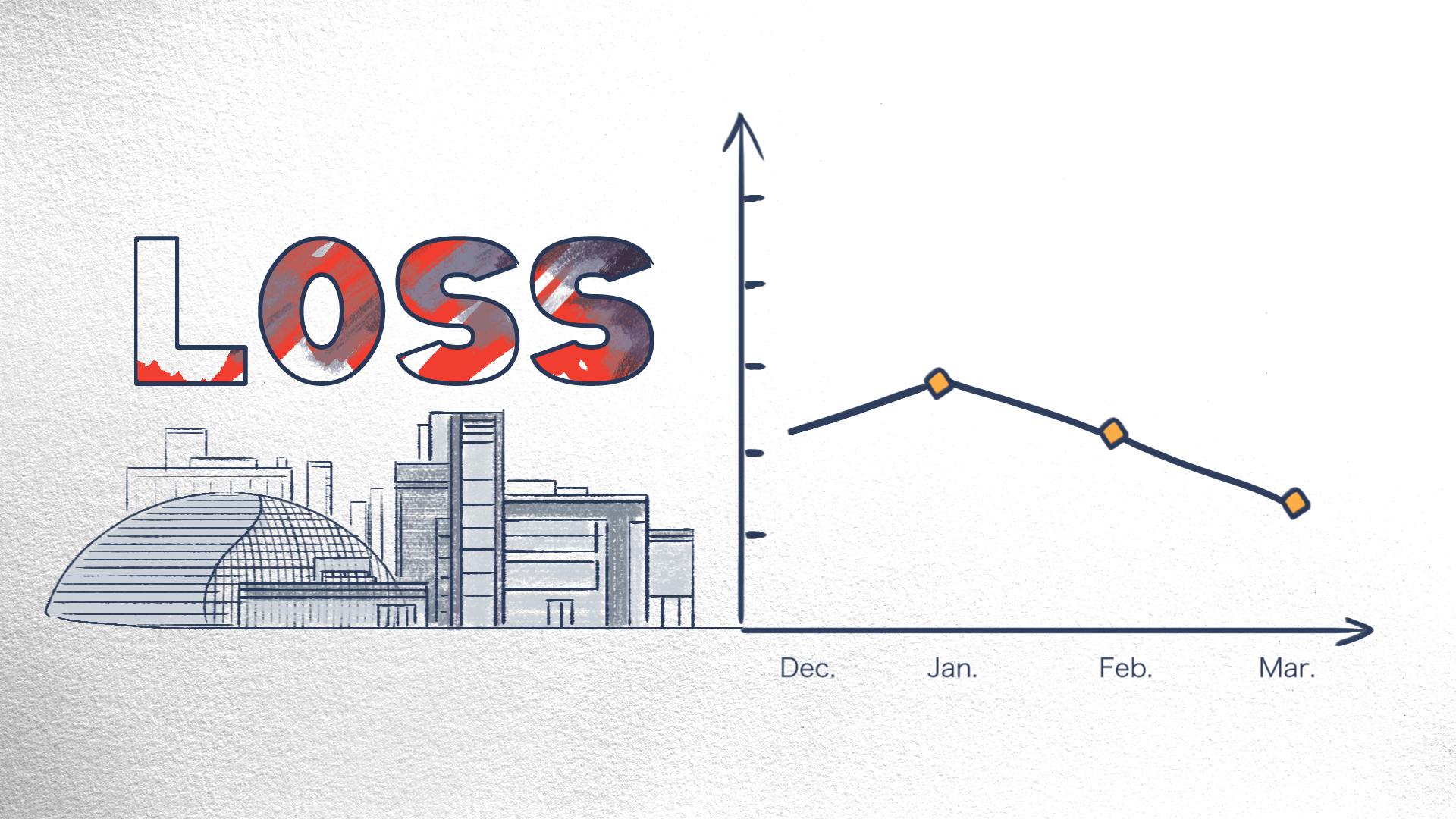 While this is specific to Beijing, the cultural sector nationwide has also suffered amid stringent prevention measures.

The sector's added value stood at 4.12 trillion yuan (590 billion U.S. dollars) in 2018, accounting for 4.48 percent of China's GDP, with Beijing, Shanghai, Zhejiang, and Jiangsu contributing the most.

Authorities have rolled out a host of measures to keep businesses afloat during the outbreak. Beijing unveiled 28 measures, including handing out different types of subsidies, providing financial loans and waiving contributions to social insurance plans among others. 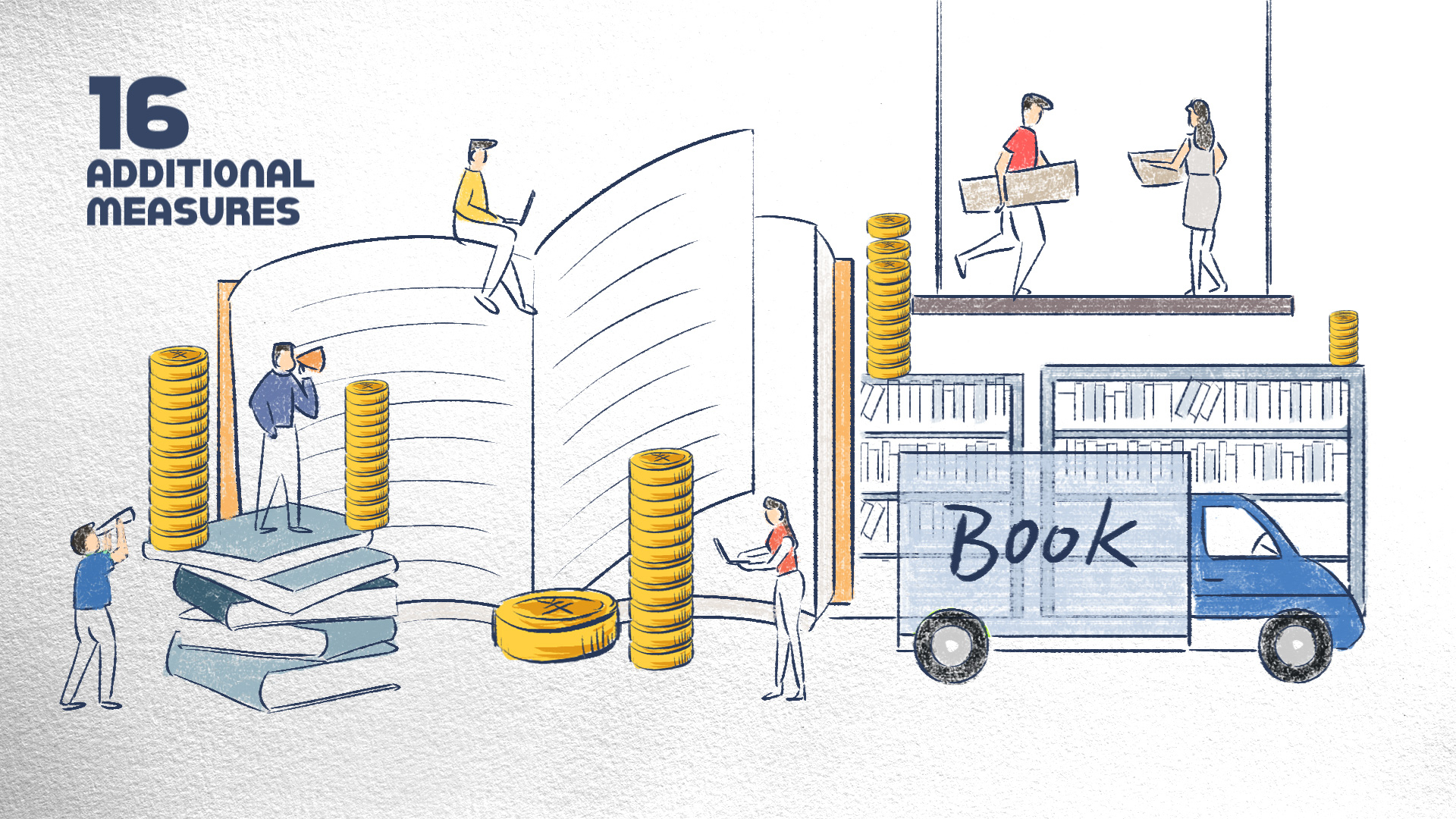 But it's not all doom and gloom. If residents can't go to art exhibitions and music concerts, there's no reason not to bring entertainment to the comfort of their home.

The sector in China has succeeded in leveraging its online presence. With the help of cutting-edge technology, it allowed people across the country to sample culture, history and tradition without setting foot outside their door through virtual events and digital tours. Revenue from online offerings by the cultural sector in China has increased by 22 percent year on year so far during the COVID-19 outbreak, according to official data.

Meanwhile, authorities are encouraging companies to develop apps to further digitize elements of the cultural industry, create digital campuses to bring educational institutions into the online arena, and harness the power of 5G networks and big data to transform ancient scenic spots into digital palaces and online parks.

It's evident that the culture-related sector in China has been hit hard by the current situation, but technology seems to be giving it a new lease of life online.

Last article： What does the coronavirus pandemic mean for China's training industry?

Next article： The Total Profit of Chinese Stationery Manufacturing Increased by 24.76% in 2019.